Skip to content
View cart “Compressor Harmonics Test” has been added to your cart.

A free product that includes the Compression / Harmonics DAW-Session from YOUR MIX SUCKS for 5 DAWs: Logic Pro X, Pro Tools 2018, Cubase 10 Studio One 4 and Ableton Live 10. 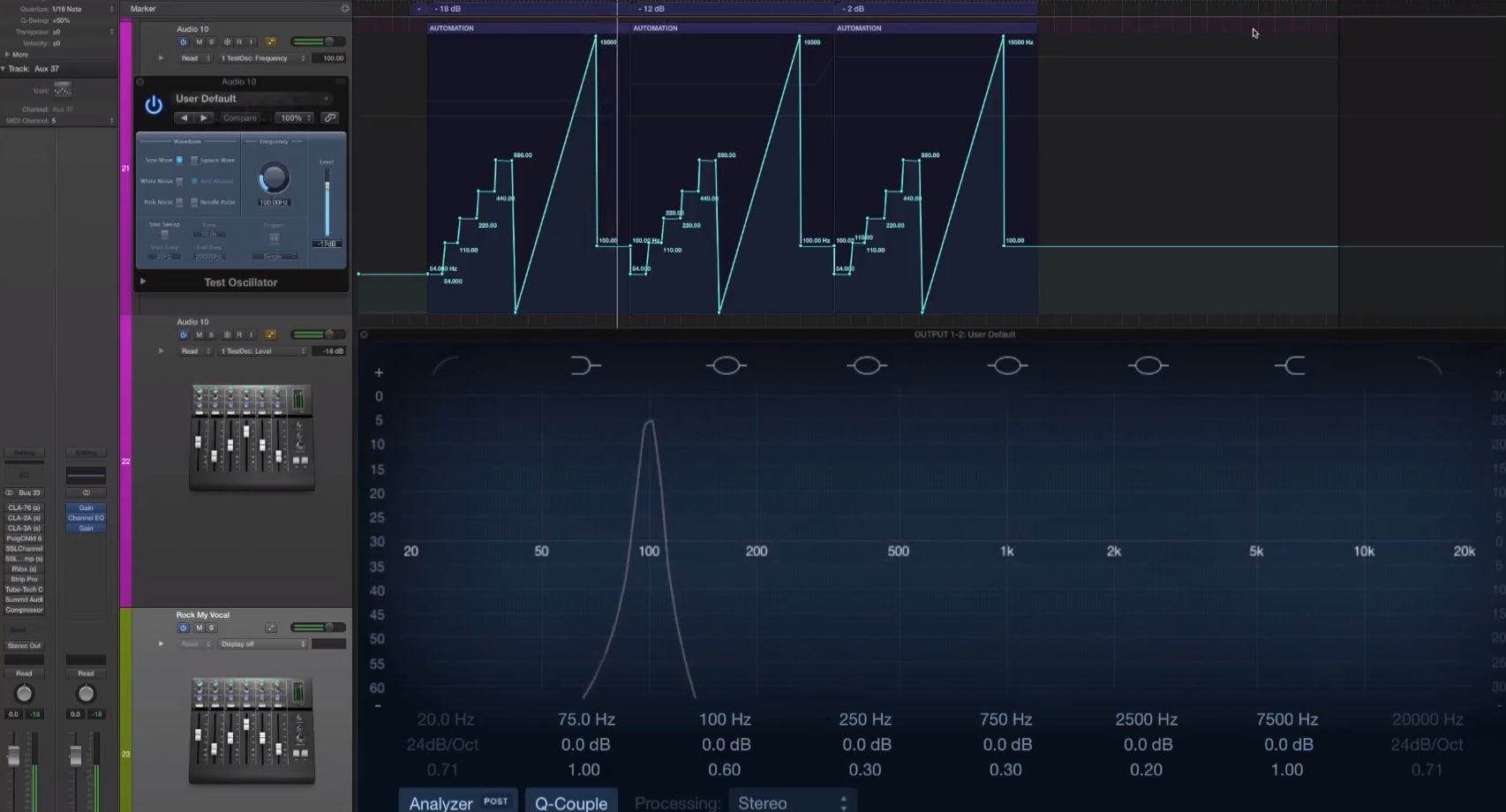 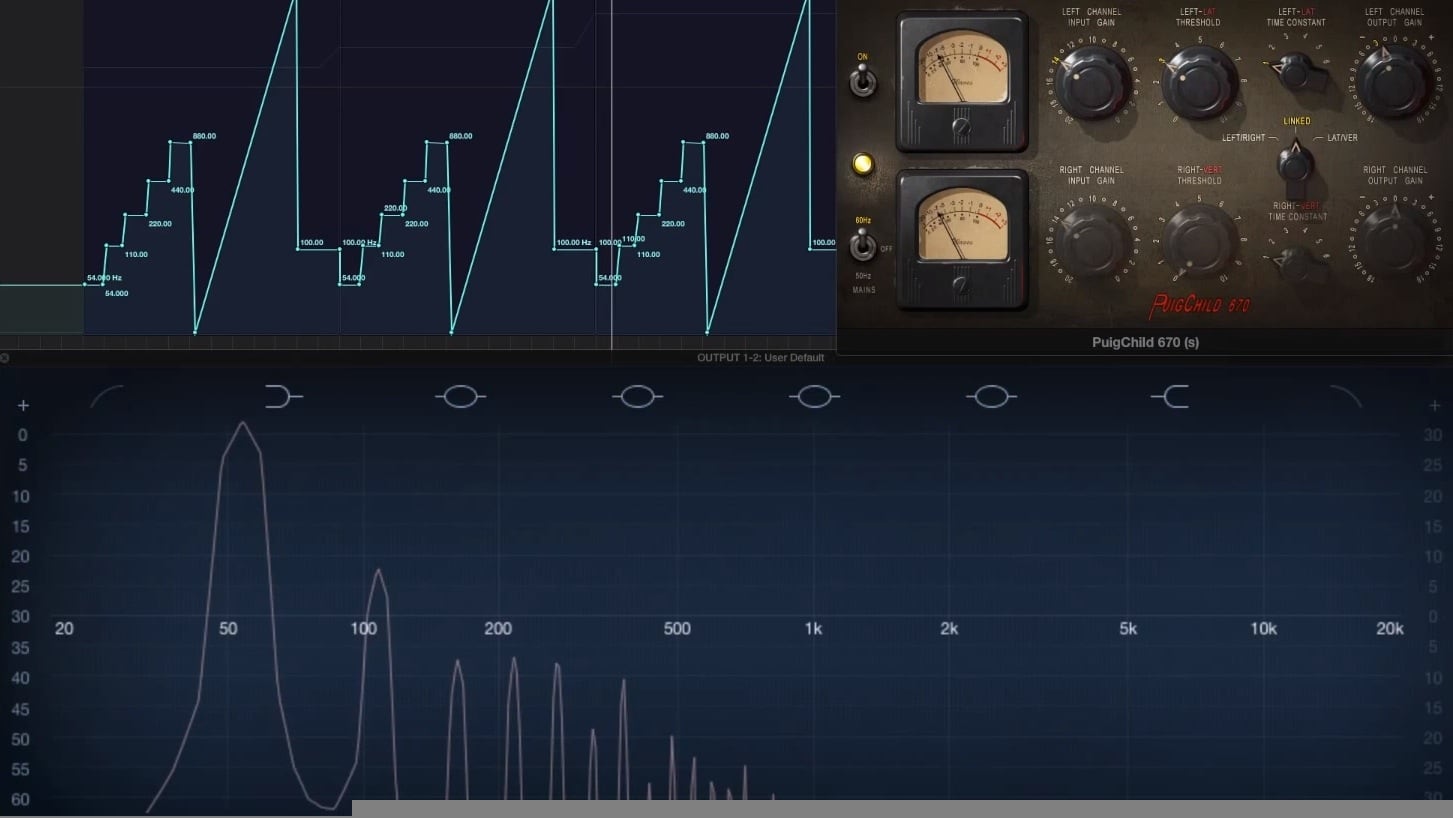